WHY SELFIES ARE GOOD FOR GIRLS

By foxy13th November 2015No Comments

They may be the greatest visual feminist act since the famous bra burners of the ’70s unsnapped and lit up. 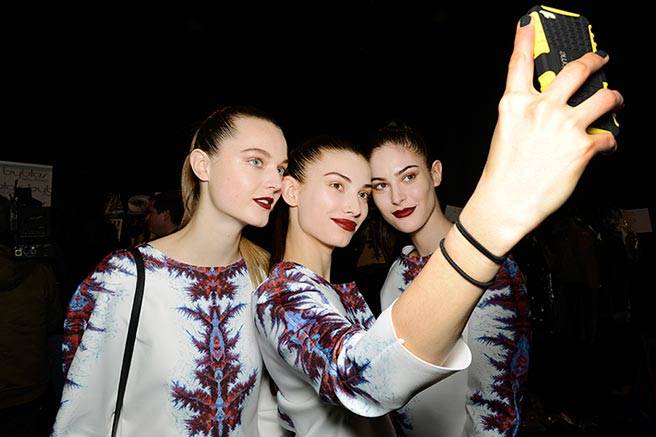 Last month on a solo work trip to France I spent an afternoon sightseeing and politely rejecting multiple offers from members of the group I was with to take my picture for me. A mostly older crowd, they had seen me snapping myself against the stunning backdrop and rushed to offer assistance as though I were handicapped in some way.

But I didn’t want their help. My selfieing wasn’t an act of solo desperation, it was simply that I knew how I wanted to look, and I knew I could do it better on my own. See, when it comes to photos of myself, I prefer the selfie.

I can’t be alone in this. Presumably, in the nearly five years since Instagram launched, we have all realized that we take our own best pictures. With few exceptions, I prefer to be in charge of my own image. 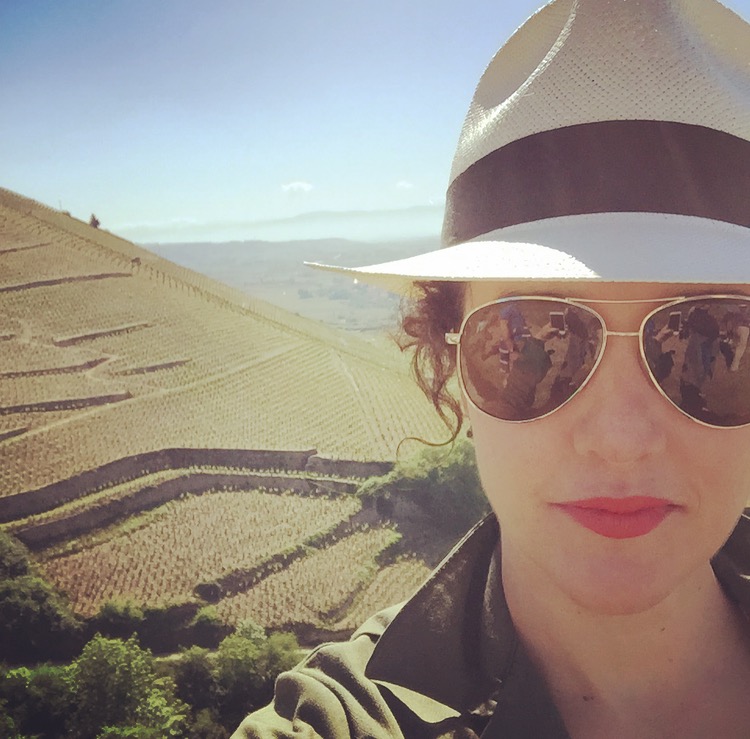 The selfie gets a bad rap. It’s been linked to narcissism and even to psychopathy. (Though it’s worth noting that we are still in the relatively early days of the Internet.) (If not, narcissism.) Still, it’s women who seem to bear the brunt of the criticism for duck-facing. Women have been conditioned to believe that displaying too much interest in our own looks reveals some sort of deep character flaw. Having our picture taken by others and being the subject of other people’s gaze? Those are positions women have historically been told are the true source of our power and our worth. But standing in our own gaze? Like nearly anything having to do with women casting themselves in the starring role of their own lives, it is considered distasteful. Even as I snapped away, up there on that picture perfect hillside, I did so somewhat sheepishly, as though I were, in fact, revealing an unfortunate weakness about myself.

During my trip, I visited the Palace of the Popes in Avignon. The large stone palace was a parade of papal domestic details: their decorating decisions, insights into their eating, sleeping, and entertainment habits, and in one large vaulted room, their portraits. An entire wall of framed paintings of these old white men looking imperious and pleased with themselves. Basically the Papal equivalent of nearly any room you’ve ever been in whose raison d’être is celebrating the history of established power. Nothing new here.

As I turned to leave to seek out my third pain au chocolat of the day I found myself weaving through a group selfie-taking school girls on a class trip. Nothing new there either. (The light in Southern France is by far Mother Nature’s best filter.) Kids who have grown up with the iPhone and appear to have far fewer qualms about capturing themselves; it’s part of their native language, and perhaps a nice relief from forever being the subject of their parents’ cameras (the first thing my 5-year-old nephew did with his new iPad was turn it on himself and snap 30 pictures in a row). Yet the contrast in this setting was striking: behind me rows of glowering old men, whose portraits had been commissioned and executed with great precision (portrait painters were the original filters) — whose lives and predilections I’d just learned about in great detail. In front of me, anonymous young women publicly recording the minutiae of an afternoon school trip.

The scene called to mind a passage from Gail Collins excellent 2008 book America’s Women (I promise you, this is a GREAT beach read) that has stuck in my head ever since I first encountered it. “One of the tricks to being a great historical figure,” says Collins, “is to leave behind as much information as possible.” And we’re all familiar with the phrase “history is written by the victors.” But the real truth is that history has, until very recently, been written by the people (read: white men) who were able to use pens. That we know so little about women’s lives—not just their daily habits, but how they felt about them — has very little to do with the importance of women’s roles in history and everything to do with the importance placed on those roles by the men with the pens. “One of the great mysteries of colonial women’s lives is what they did about menstruation” says Collins. It’s hard to imagine that if something was happening to men’s bodies every month for the entirety of human existence we’d be lacking in any of its details.

“We talk a lot more about the Pilgrims than Eleanor Dare of Virginia; she came first but vanished before history got a chance to know her,” Collins writes. “New England spinsters get way more than their share of attention because of their winning habit of keeping diaries. Native American women who had no written language left behind almost nothing of their voices. It’s absolutely impossible to write this kind of book without wanted to apologize for the failure to give them their due.”

Cut to 2015. We have swiftly and suddenly arrived in an age where everyone has the ability to tell their own story. It is fun to mock the mundane minutiae that comes with this widening platform, but the truth is minutiae is for the most part what our lives are weaved from. And yet the hesitation lingers. Even the title of Kim Kardashian’s book of selfies, Selfish, betrays a certain apologetic admission. Yes, most of those selfies are of her breasts. This is perhaps to be expected; we are still a long ways from sharing the truly unglamorous images from our lives. Even so, we’re definitely making progress.

And with each new angle snapped, each new idea of ourself recorded, filtered, captioned, we are presented with a new way to be, a new starring role to play, and a new way to see ourselves. Selfieing may be the greatest visual feminist act since the famous bra burners of the ’70s unsnapped and lit up. Of course, I’m not the first person to defend the power of the selfie. A few years ago Rachel Simmons made the case over at Slate: “The selfie is a tiny pulse of girl pride—a shout-out to the self.” She referenced a selfie taken by some of the first women to complete Marine infantry training. Thanks to the likes of Beyonce and Rihanna et al those shouts are getting a lot louder.

In her seminal book On Photography, Susan Sontag writes “to photograph people is to violate them, by seeing them as they never see themselves, by having knowledge of them that they can never have; it turns people into objects that can be symbolically possessed. Just as a camera is a sublimation of the gun, to photograph someone is a subliminal murder.” This seems a rather drastic definition of the vacation rolls your parents dutifully snapped of your childhood but it does add credence to the idea that to turn the camera on oneself is to bestow life and freedom. In other words, to give voice where before there was often none. So selfie away this summer, ladies, and do it with pride. Leave as many voices behind you as you can.